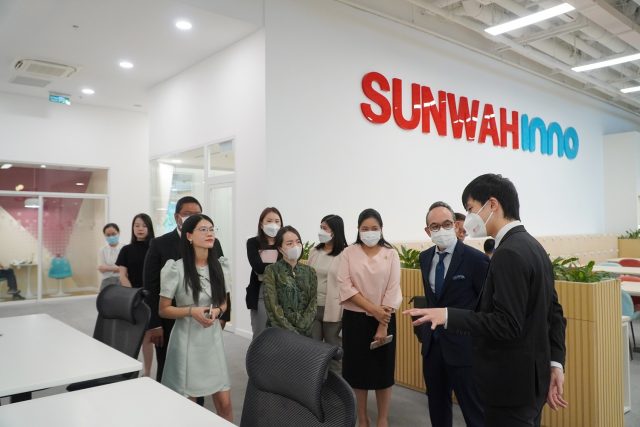 After a brief tour around the Innovation Center, the two parties then conducted in-depth discussions on the possible cooperation between Thailand, Vietnam and the Greater Bay Area, especially in terms of innovation and trade promotion.

At the meeting, Mr Jesse Choi introduced the Group’s business activities in Vietnam for more than 50 years, Sunwah’s innovation activities, and the recent signing of a memorandum of cooperation between the group and Thailand PTT Group to jointly promote the export of Thai durians to the Chinese market and cold chain logistics channels. Mr Jesse Choi hoped that through the Royal Thai Embassy in Vietnam, the Royal Thai Consulate General in Ho Chi Minh City and the Vietnam – Thailand Chamber of Commerce, there will be more opportunities for cooperation and exchanges in innovation, investment, renewable energy, and culture. 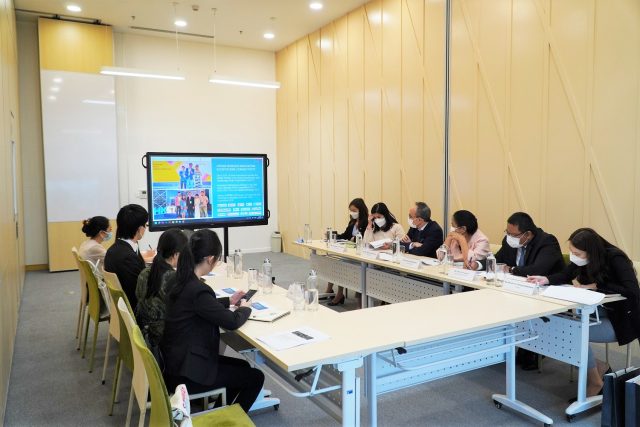 Ambassador Nikorndej shared that Thailand has always been in a relatively leading position in the field of innovation, and he promised to introduce more Thai startups to do business in Vietnam, mainland China and the Guangdong – Hong Kong – Macao Greater Bay Area.

Both parties confirmed to maintain close contact, support each other and achieve a win-win situation for all three countries Vietnam, Thailand and China. 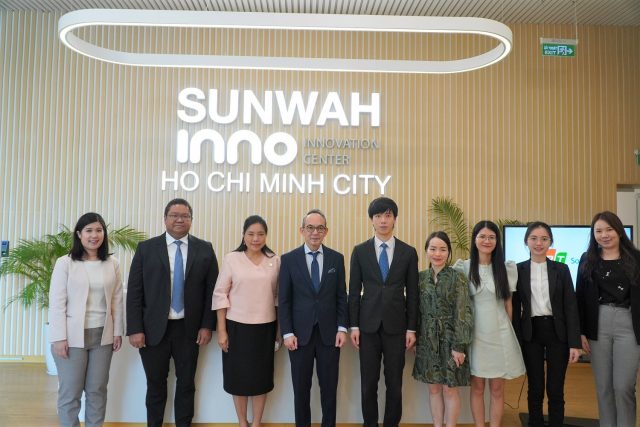 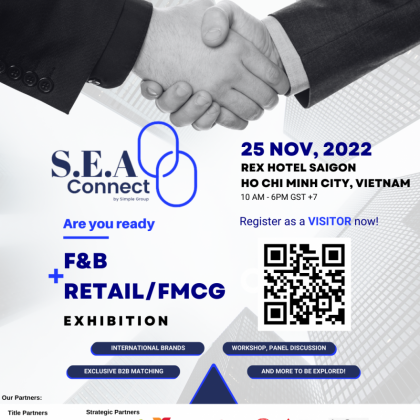 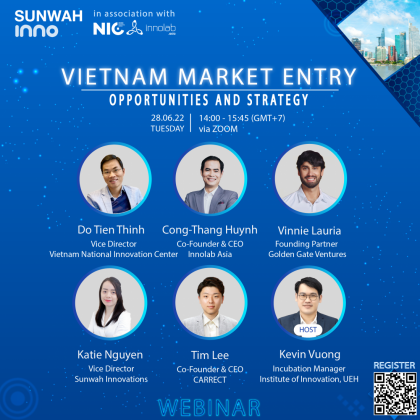 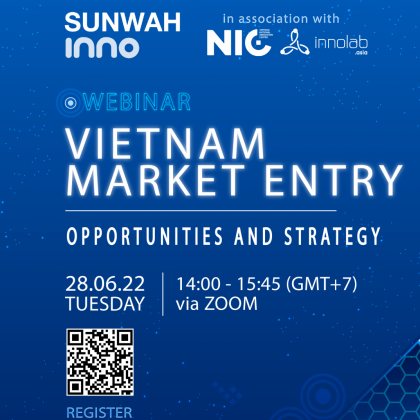 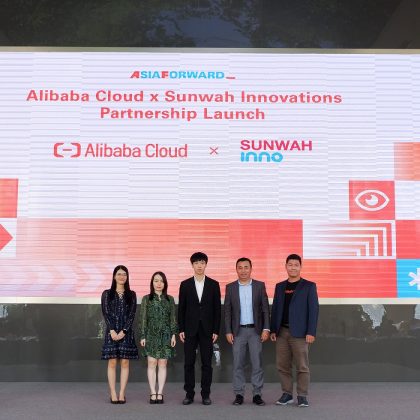